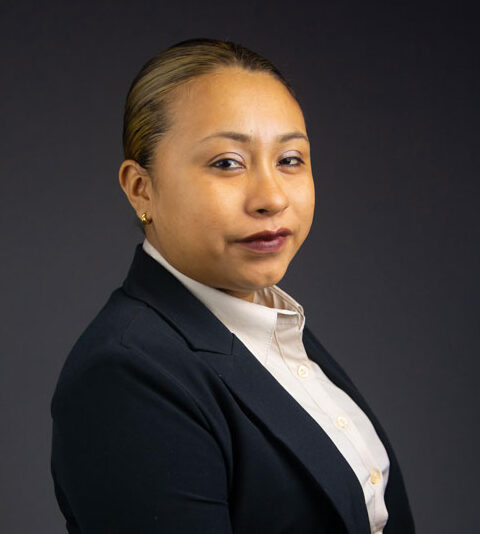 Gayle Timpico was born on September 15th 1996 in the capital Paramaribo.
Her mother is a Wayana women from a village called Kawemhakan whereas her father is from the Kaliña Indigenous peoples.

Gayle’s journey with the Mulokot Foundation started on November 2nd 2019.  She is currently tasked with aiding in the Mulokot’s Foundation education projects. Her passion for educating youngsters, coupled with her vow to give back to the Wayana community, led her to come up with the idea for the Wayana School. Gayle describes this as being one of her proudest achievements.

Being very family oriented, Lisa enjoys spending time with loved ones, especially her son. She loves reading and watching various documentaries on various subjects that intrigue her.

Gayle is striving to become the best version of herself. One of her main goals in life is to keep educating herself further in order to professionally teach youngsters in the near future.

A quote she lives by goes as follows: “The only person you are destined to become is the person you decide to be. “ – Unknown