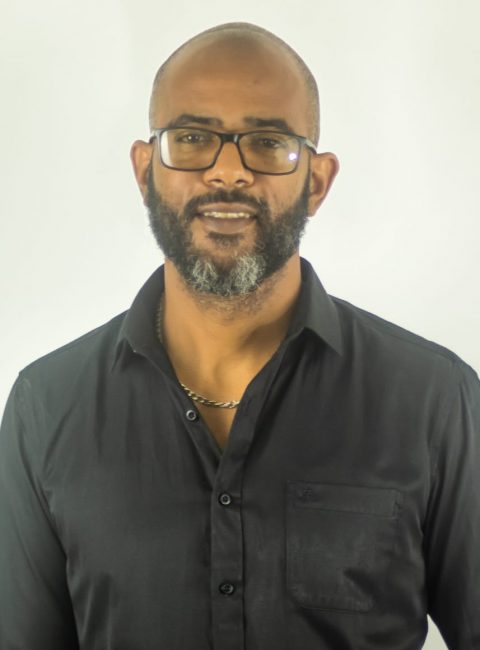 Rafael is a driven young man who is the current senior project manager at Mulokot Foundation. His journey at our organization started in January 2022. Since then, Rafael has been a valuable asset to us. He is tasked with writing and overseeing the execution of projects. Additionally, he also assists the managing director and chairperson of Mulokot. He describes himself as a creative problem solver, thus he is the go-to person for innovative ideas.

He is happily married and has four children. His family is his biggest passion in life. Rafael honors his parents as being his biggest inspirations. Their successful careers where a constant motivation for him to strive for greatness.

Rafael is currently working on the Solar Boat Project, Wayana Territory Mapping Project and the Clean Water Project. Aside from Mulokot, he has an affinity with aviation. This has led him to completing several training courses in this field such as aviation safety & security, ground handling procedure and aviation checking software. Furthermore, one of his biggest hobbies is martial arts.

Born on April 26th 1980, Rafael grew up in Onverdacht, Para. As a child, Rafael wanted to become an archeologist. This dream has led him to the following life goal: He wants to uncover a significant archaeological discovery in Suriname.

Rafael is on a magnificent journey of getting to know himself. Thus, he lives by this quote:

“None of us really changes over time. We only become more fully what we are” – Lestat de Lioncourt

Rafael Leysner has not been involved in any events yet