The Wayana school in Kawemhakan

The Mulokot Foundation is currently working on building a Wayana-school in
Kawemhakan, Anapaike. This was made possible with financial aid from Belvosur,
an organization that works to help children in need in Suriname.

Kawemhakan already operates its own Wayana-school, where children are
educated on the beauty which is the Wayana-culture as well as languages such as
Dutch and English. The curriculum is vocationally oriented. Sadly, we did not have
our own building in which the school could be situated.

The village has not had a primary school for approximately 30 years. The last
school was destroyed during the Surinamese Interior war. In the past years, several
Wayana leaders have pleaded with the government to rebuild the school, this has
not happened to date. Children are forced to travel to French Guiana in order
to be educated. They face many obstacles such as high costs, documentation
and language barriers. Due to this, the children do not finish their education in the
neighboring country.

According to the UN Convention on the Rights of the Child, every child has a right
to education. Suriname ratified this convention on March 1st, 1993, thus every child
in Suriname must have access to quality education.
In order to do our part, the Mulokot Foundation has taken the initiative to do her
part in ensuring inclusive and equitable quality education for the youngsters of the
village. 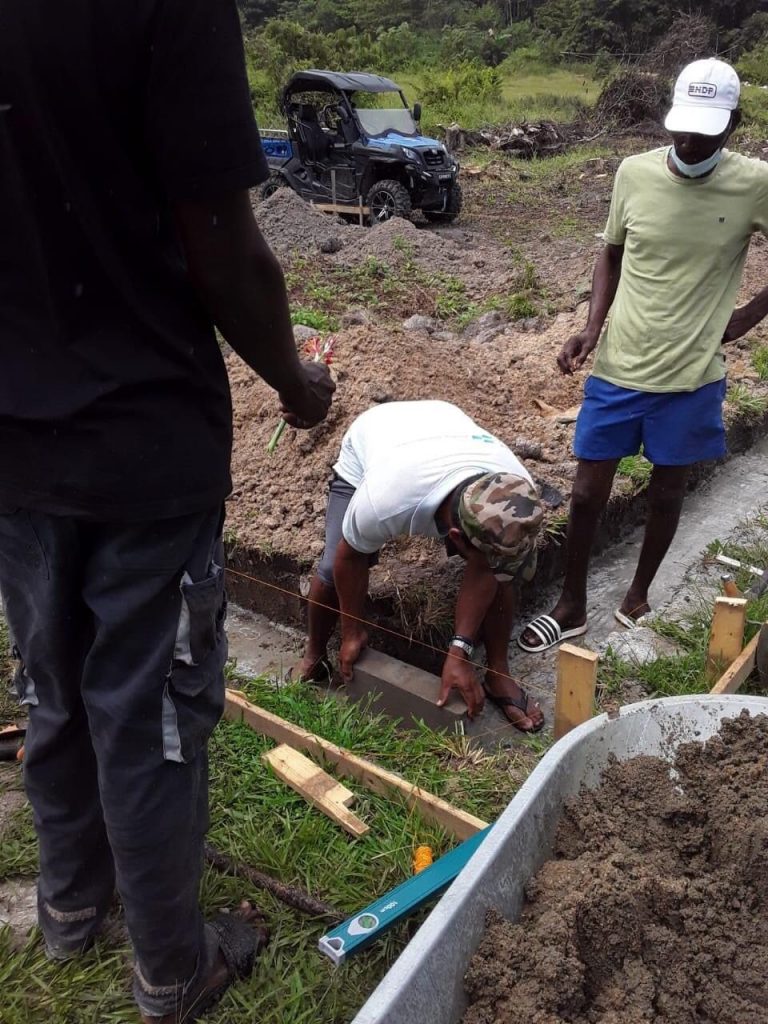